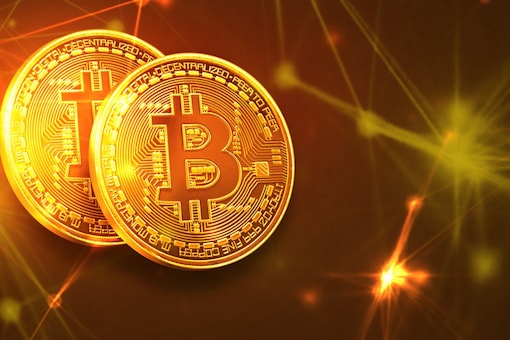 Cryptocurrency Update: It was another choppy day for the global cryptocurrency market as all major crypto coins dipped during the early hours of Monday, April 25, causing the whole market trade in red. Bitcoin traded below the $39,000 mark after over a month. Bitcoin price today at the time of writing this article was standing at $38,961.56, down by 1.87 per cent over the past 24 hours, according to data. The global cryptocurrency market also was down by 2.32 per cent in the last 24 hours, and was valued at $1.80 trillion, data from CoinMarketCap showed.

“Bitcoin slid marginally to drop below $39,000 for the first time in over a month. The Bitcoin reserves on exchanges, however, continued to dwindle and is in fact at a record low. This correlates to the massive accumulation of BTC by whales and institutes, creating a supply crunch. On the daily timeframe, the BTC trend is trading at the support of the ascending channel pattern. We could expect a bounce back from this level considering the previous trend pattern. The next resistance for BTC is expected at $48,600 and immediate support is expected at $37,600,” said the WazirX trade desk.

“Ethereum corrected marginally against Bitcoin over the week as the BTC Dominance index continued to nudge upwards. Meanwhile, the RSI for ETH-BTC has fallen below 50 for the first time in over a month but remained in a strong zone. The daily trend for ETH against BTC has formed a megaphone pattern. The next resistance is expected at 0.078 and next support is expected at 0.0653. We could see Ethereum and other Altcoins slipping in the coming days, if Bitcoin continues to dominate,” added the WazirX trade desk.

No comments to show.